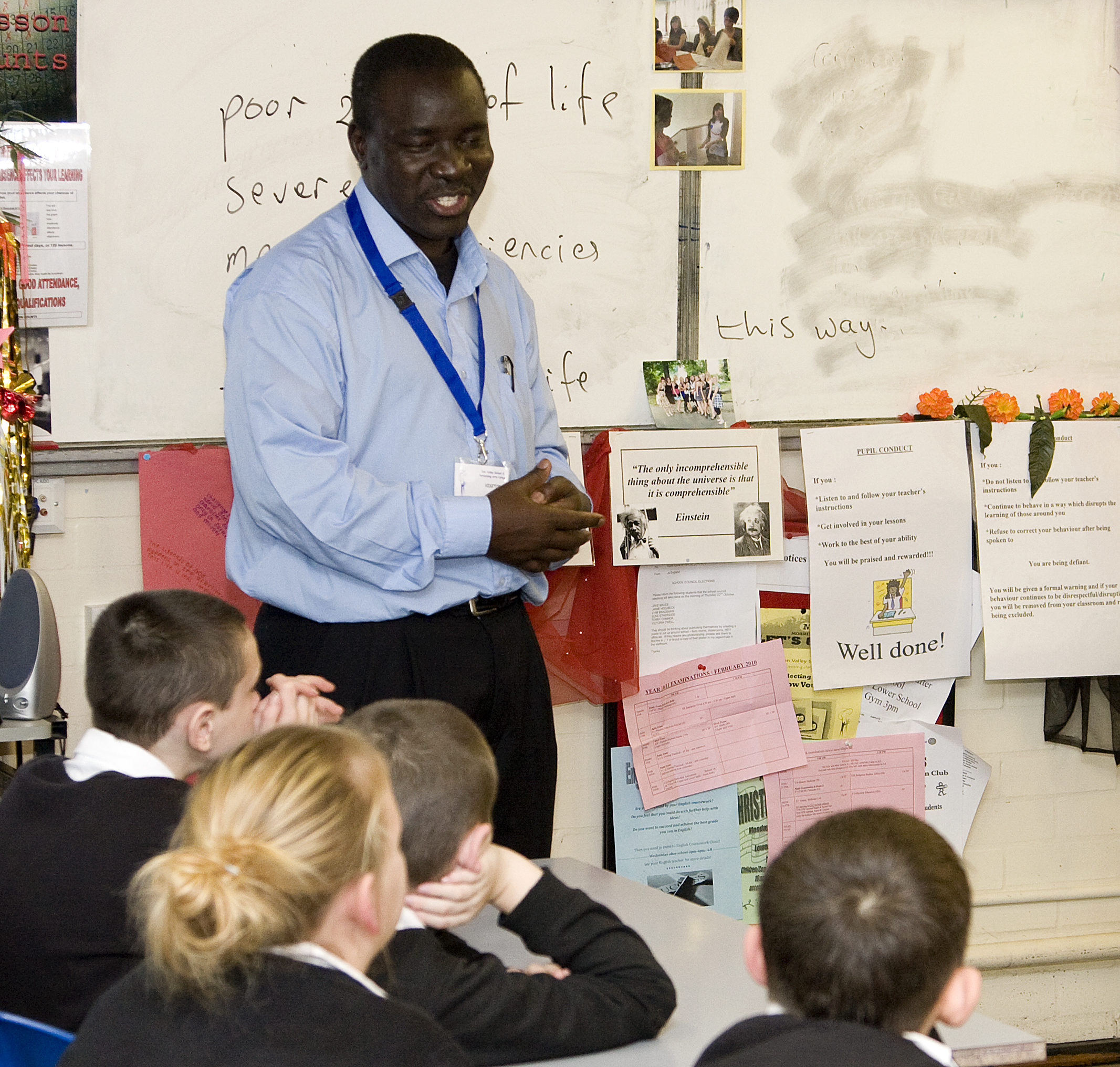 Students at two Sheffield schools have raised nearly £1500 to help asylum seekers and refugees in the city. Pupils at Ecclesfield and Newfield Secondary schools had the idea of holding ‘no uniform’ days to support City of Sanctuary Sheffield (COSS), and ASSIST, after listening to talks about asylum.
COSS Awareness Co-ordinator Rodrigo Edema and asylum seeking volunteers attended classes at both schools, where they talked to students about why they had to flee their countries and about life as a refugee. The pupils were inspired to do something to help and came up with the idea of the fund-raising days, asking fellow students to pay £1 not to wear uniform. Volunteers at Newfield also baked cakes which they sold between lessons.
Big thanks to everyone involved!