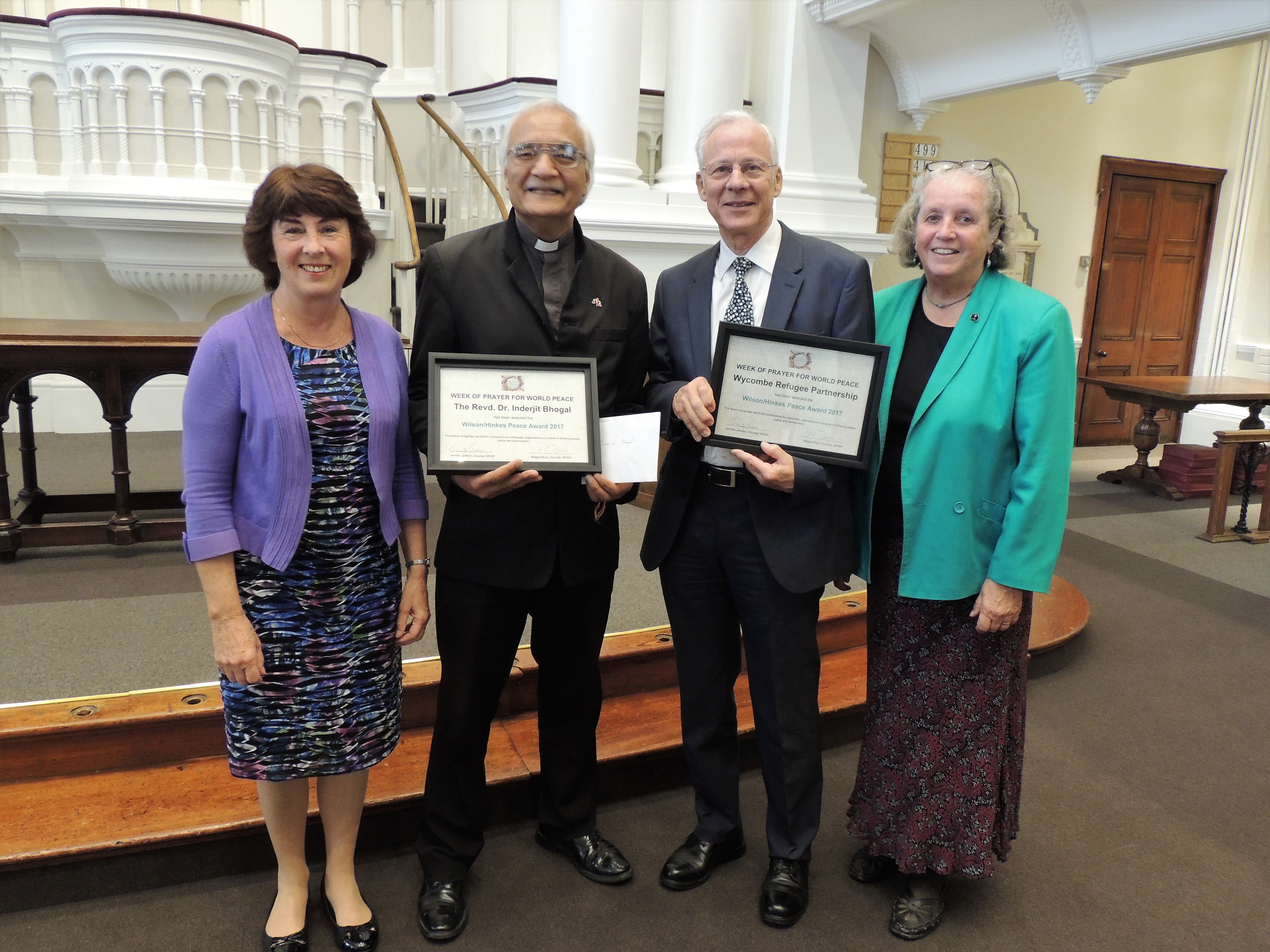 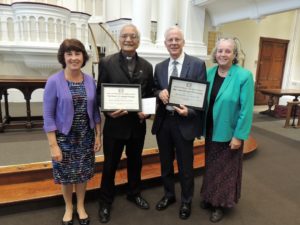 City of Sanctuary’s founder and national patron has been awarded this year’s Wilson-
Hinkes Peace Prize for his pioneering work in initiating the movement.

The Wilson-Hinkes Peace Prize is awarded by an inter faith initiative, the Week of Prayer for World Peace (WPWP). The Peace Prize recognises significant contributions by individuals, organisations or projects in furthering peace, justice and reconciliation. Each year a different faith group sponsors the award.  This year the Anglican Pacifist Fellowship is sponsoring the prize.

Dr Inderjit Bhogal, who is also President of the Methodist Peace Fellowship and former leader of Corrymeela said: “I am deeply honoured and humbled by this award, which is a tribute to the work of so many people contributing to peace-making I have worked with in the City of Sanctuary movement, Corrymeela Community, Northern Ireland, and many Peace Groups in the UK and beyond.”