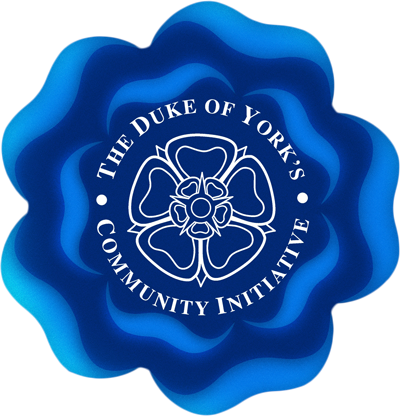 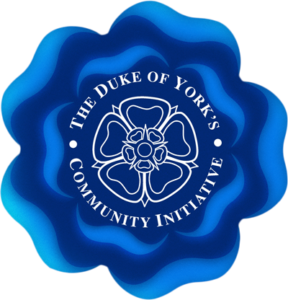 City of Sanctuary Sheffield (COSS) has been recognised by the Duke of York’s Community Initiative award.  This is a Royal Award, given to community groups in Yorkshire that demonstrate ‘real value to the community, are well run and an inspiration to others’. COSS was visited by two assessors from the Award, who said they were “impressed with all they saw and heard” about COSS’ work for asylum seekers and refugees. The award will be presented at a ceremony at Sheffield Cathedral in April, by HRH Prince Andrew.