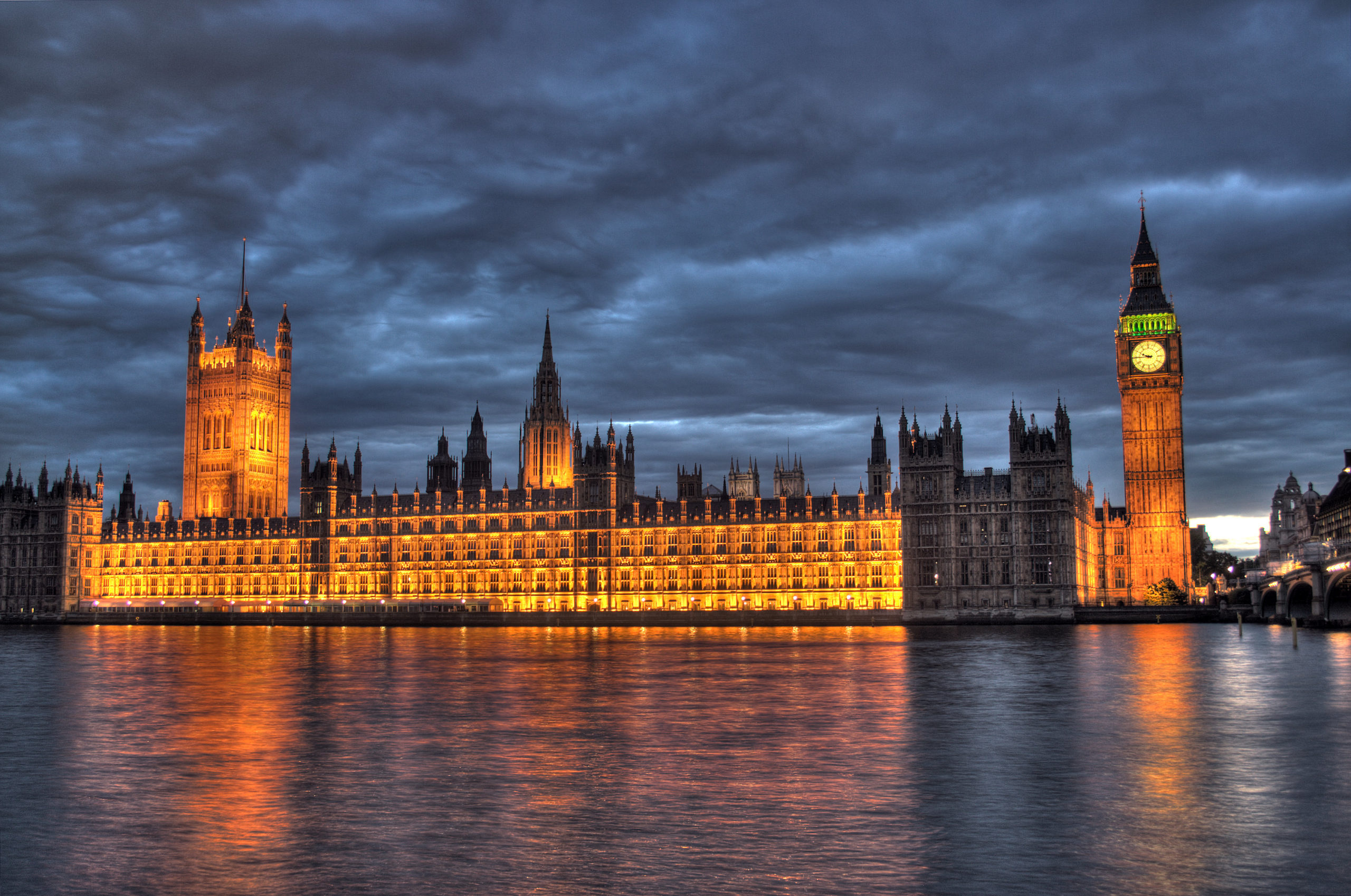 Paul Blomfield, Labour MP for Sheffield Central, recently took part in a Parliamentary debate on the timescale of asylum decisions, arguing that the current 28 day moving-on period for asylum support is insufficient, and calling this period to be doubled to 56 days. His statement was based on advice provided in consultation with City of Sanctuary Sheffield.

Sheffield was the UK’s first city of sanctuary. We made a very positive statement that we wanted to welcome those fleeing persecution and war, and to give them a good reception in our city. I am proud that that movement has spread all over the country. We have some of the most organised and best co-ordinated support charities and organisations helping refugees and asylum seekers, but even in our position the 28-day move-on period is not sufficient to prevent homelessness and destitution.

Mr. Blomfield repeated our call for the Government’s urgent guide for refugees to be provided in a range of languages, since many of those granted refugee status are likely to face language barriers to accessing services. He also reiterated the difficulties asylum seekers face in completing essential tasks such as opening bank accounts due to these language barriers, as well as due to the poor accessibility of online application forms.

At City of Sanctuary Sheffield, we have found that even for those applicants classed as having a priority need, 28 days is rarely long enough for local authorities to find suitable accommodation for those granted status. This transition period is dangerous, and the risks of refugees becoming homeless or destitute in the period can be high. Refugee families have been required to stay in unsafe and unsuitable places, and others have received penalty notices from the NHS despite being in receipt of Universal Credit.

Read the full text of the Parliamentary debate in Hansard.