Discussing the Bill @ The Sanctuary 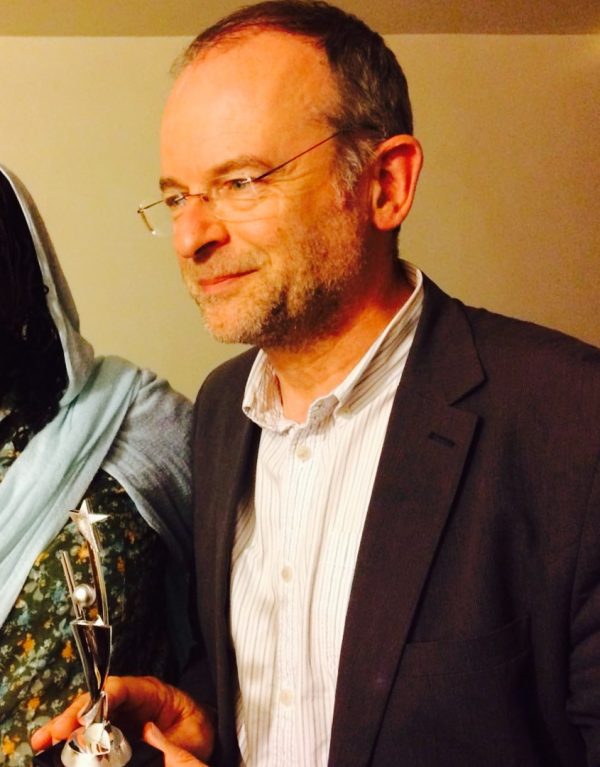 On 10 November, we held a well attended open meeting at which Paul Blomfield MP told us about the Committee Stage of this disturbing Government Bill which among other things aims to prevent asylum seekers who do not come by a ‘safe and legal route’ from ever receiving full refugee status or being able to integrate into UK life, in contravention of the 1951 Refugee Convention. Paul was one of seven Labour MPs on the Committee. In many ways it was a frustrating experience, as they were outnumbered and lost every vote. But they evidently mounted powerful criticisms of the Bill, drawing among other things on the Home Office’s own Impact Assessment.

After Third Reading in the Commons, the Bill will pass to the House of Lords. Paul was sympathetic with the idea of an email writing campaign to members of the House of Lords drawing their attention to the widespread criticisms of the Bill, by those with expertise on refugee issues and the damage that this legislation will do both to refugees and to the UK’s international reputation. Lord Blunkett also welcomes this exercise. David Price of SYMAAG is organising this campaign. If you would like to participate, please contact him on [email protected] as soon as possible.