10th anniversary but no room for complacency 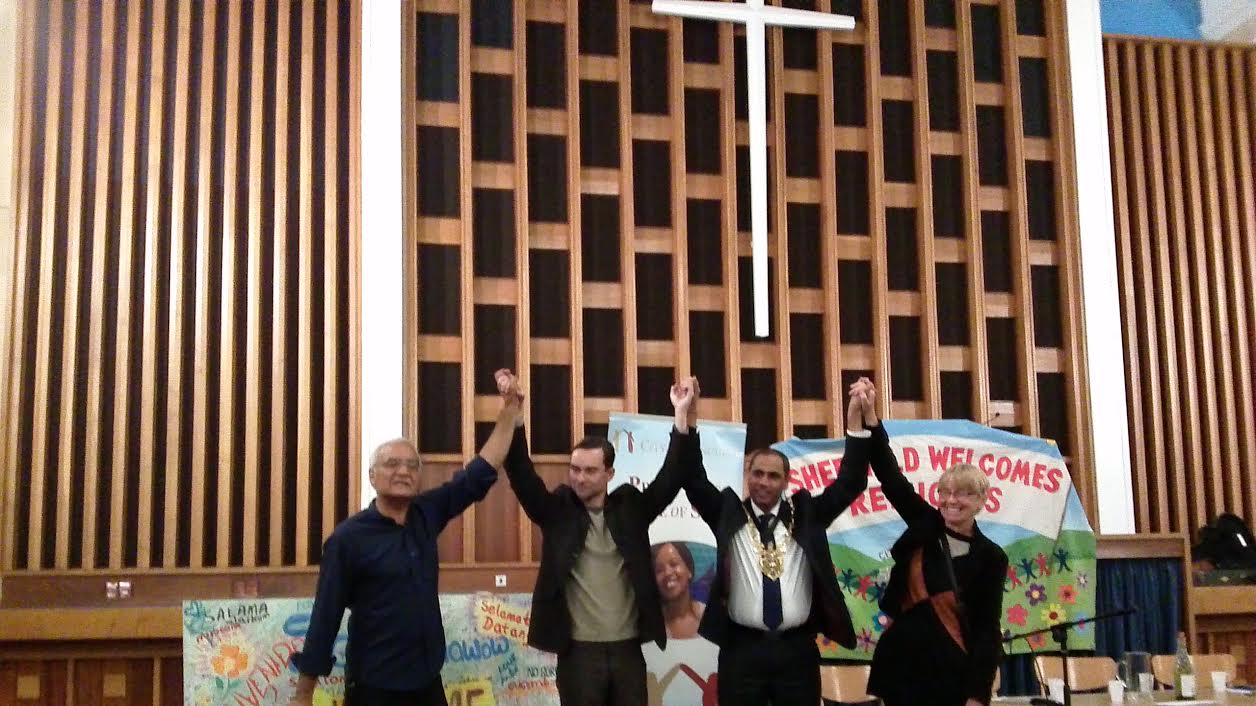 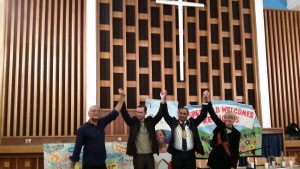 Celebrating the achievements of the first decade of City of Sanctuary should not make us complacent about the continuing challenges for asylum seekers.  That was the message of the movement’s founder, Rev Inderjit Bhogal OBE, speaking at a special celebration in Sheffield to mark 10th anniversary of its launch. About 200 people joined the celebration at Sheffield’s Victoria Hall, where Inderjit welcomed the recent upsurge in public support for refugees, but stressed the need to keep up the pressure on the Government to do more to help those fleeing Syria and other conflicts.  The event was attended by Sheffield Lord Mayor, Councillor Talib Hussain, CoS National Coordinator Tiffy Allen and Inderjit’s fellow founder Craig Barnett.  Read more here.